For the first time, Jeff really feels like he's with another, different Angela. A cold, hard, aggressive Angela, the extreme opposite of 'his Angela'. Angela's attitude that concerns Jeff more even than the accident itself. He's finding it hard even to recognize her any more. It's a horrible feeling. A little later, when he's dropping her off at her appointment, Jeff finds that he's relieved get away from this strange presence for a while. He remembers the very first time he saw Angela. He felt straight away that she was different. There was nobody like her. It was like she came from somewhere else, from another world. And that's exactly the thing made him feel so close to her. That is, until the day that everything changed.
Collection : Aire Libre
Genre : Genre : Roman graphique
Age of readers : Teen-adult
State : Terminé
Author 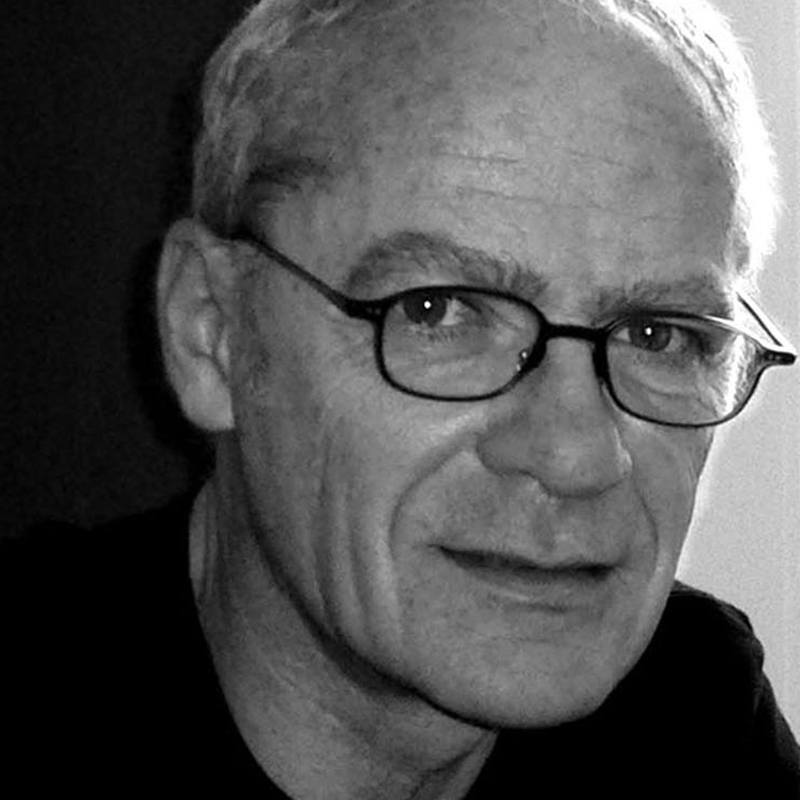