The Demons of Alexia


The Research Centre for Supernatural Phenomena is a discrete institution
whose mission is to fight against the occult phenomena that appear
everywhere on our planet. On the day that young Alexia arrives at the
RCSP, her life will change drastically. She is a novice but gifted
exorcist, with poor mastery of her powers, which will nevertheless
become the main tools of her trade... but also the source of her
problems! Surrounded by the greatest specialists in occult sciences, our
heroine will conduct real police investigations... in which the classic
criminals are replaced by the forces of evil! In order to fight more
effectively against her enemies, Alexia will have to go to Yorthopia, a
mythical country gathering together all knowledge of the occult. Just
one small problem: the only known way in is in 'Zone 85', an RCSP
building that has been put under a fearsome bewitchment... 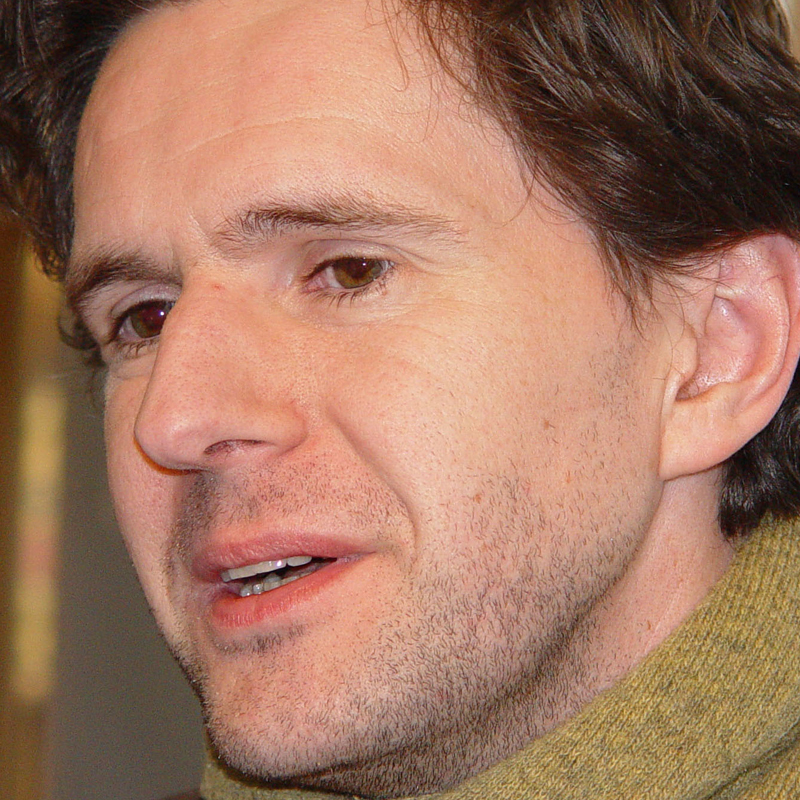 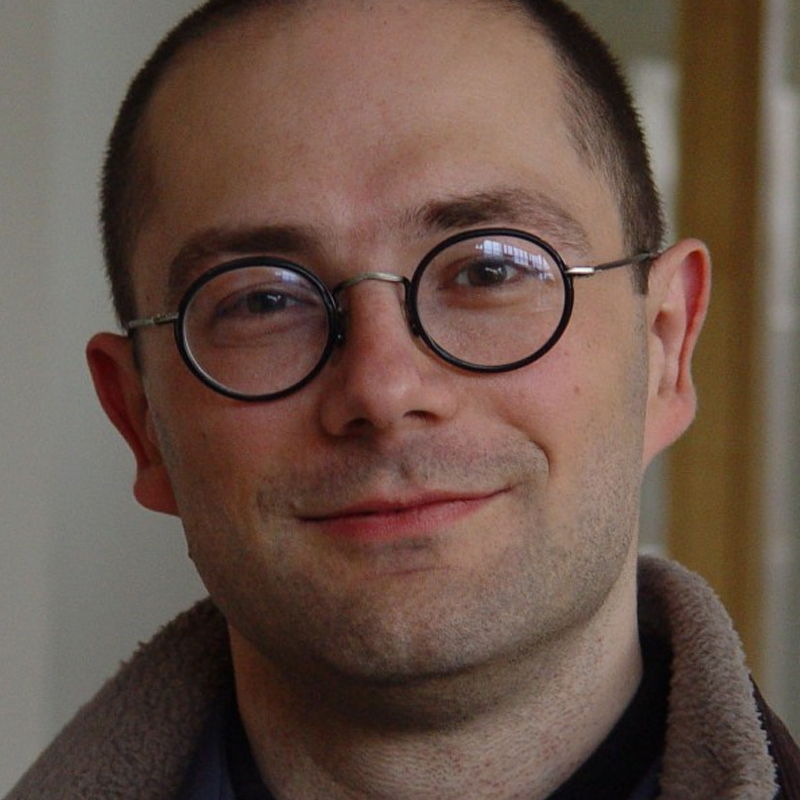