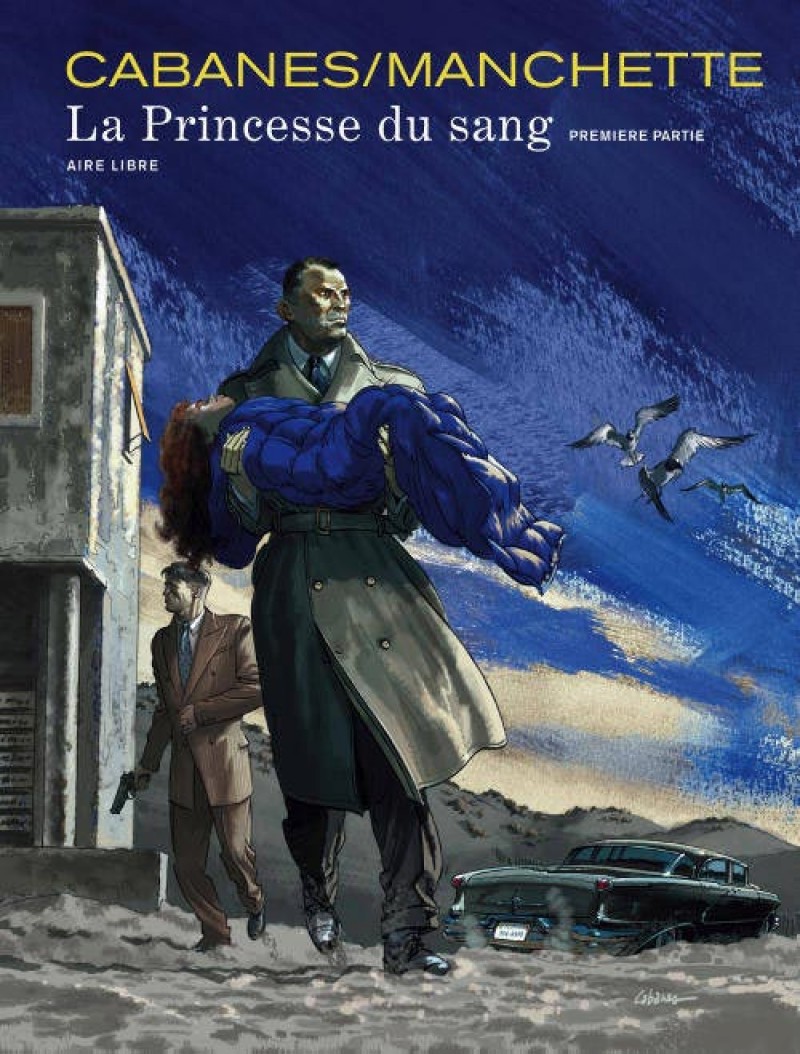 "Ivory Pearl" is the final work by the French master of noir fiction, Jean-Patrick Manchette. But this wide-reaching geopolitical thriller, blending action and adventure, was only known to readers in its unfinished form, as written
by Manchette before his passing in 1995. Now, using his father's notes, Doug Headline has finally put together the full tale, alongside artist Max Cabanes. Together, they have brought Ivory Pearl to vivid life in a graphic novel
not to be missed. 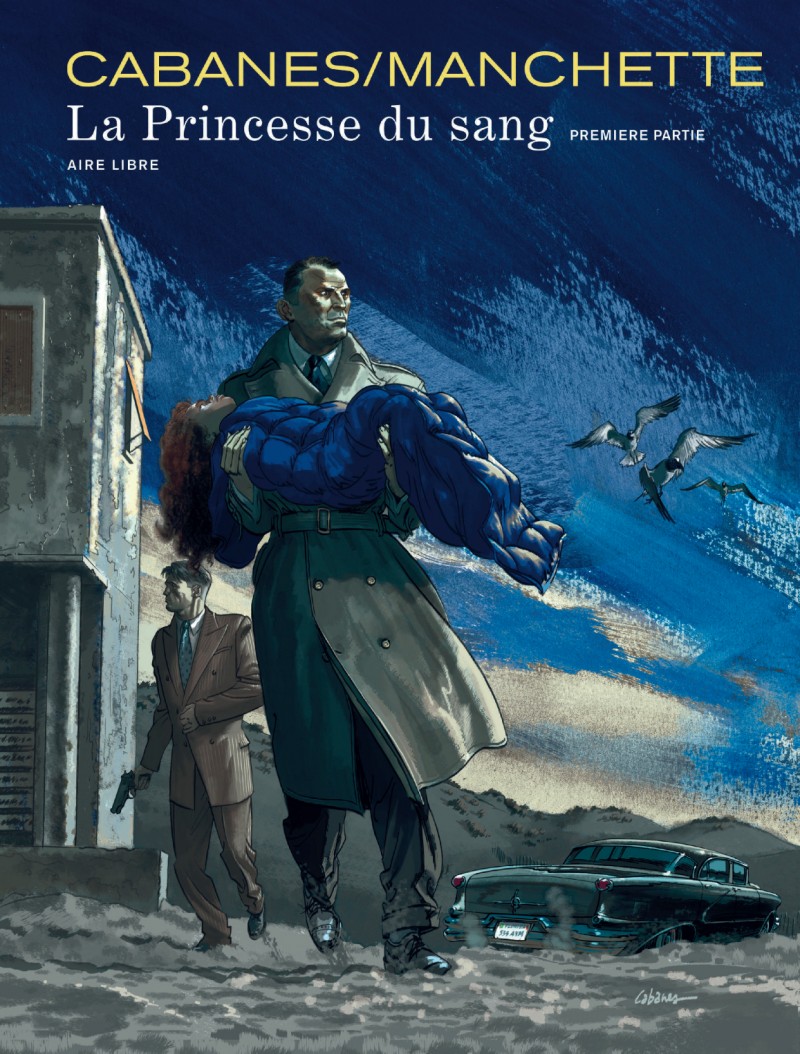