The True Story of Spirou n° 2 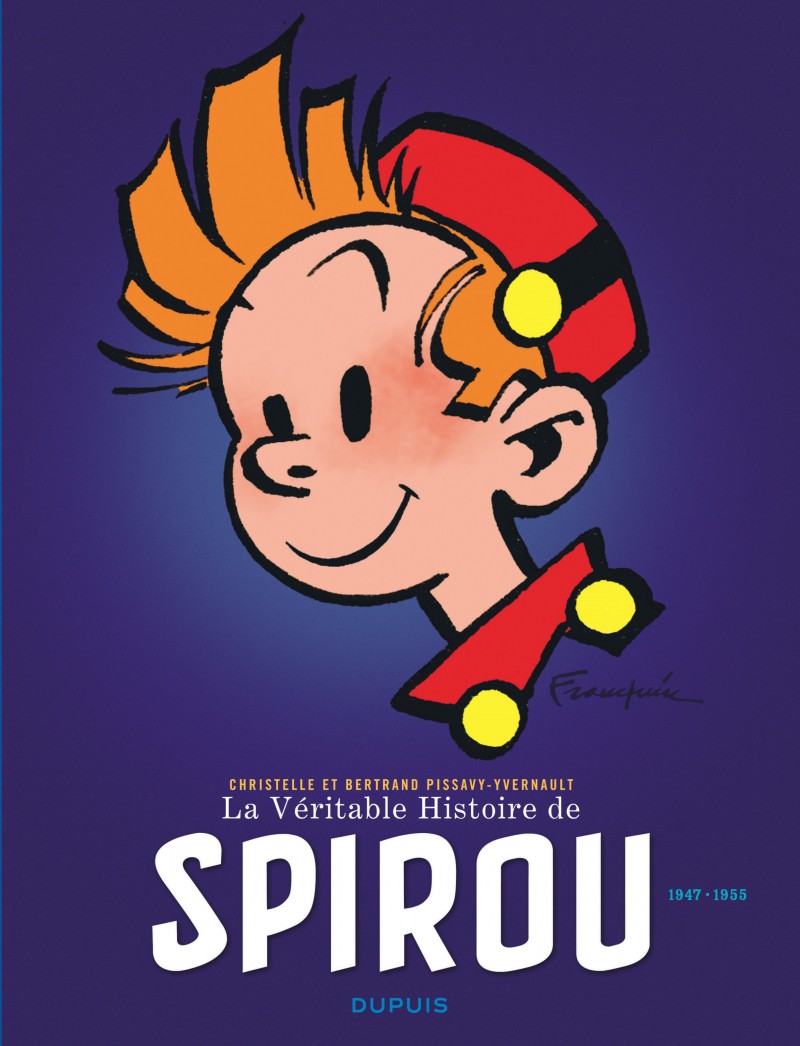 The True Story of Spirou n° 2

Created in 1938 by Editions Jean Dupuis, a family business from Charleroi (Belgium), no-one would have guessed that Spirou would go on to become one of the most iconic characters in comic books. And yet that is what he became, and as he celebrates his seventy-fifth birthday this year, his continuing adventures are no less modern and relevant to his readership. This illustrated account, packed with testimonies, newly published material and forgotten gems, tells the origins of this
unparalleled character.