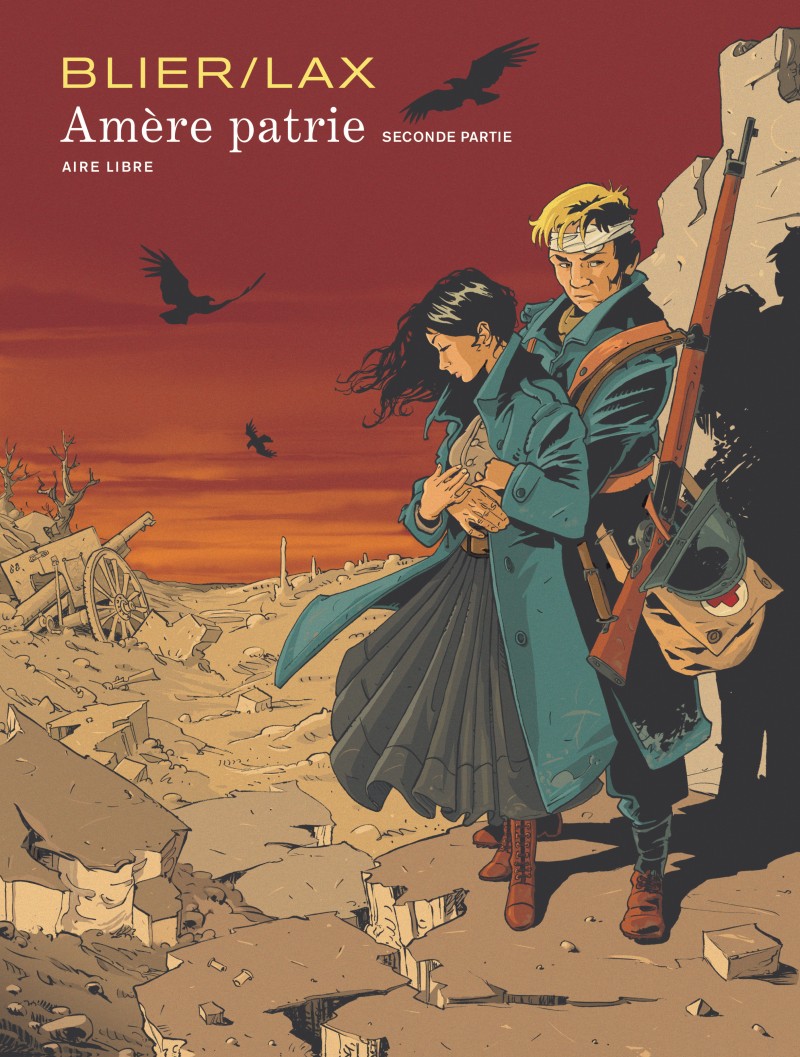 Ousmane Dioum is the best hunter in all Barbarie, the peninsula that separates the Atlantic from the Senegalese coastline. But is this enough to protect his sister from the cruel tribal laws of her late husband? Would it not be better to embrace the rifles of the French army? With his snares, Jean Gadoix is the most skilled poacher in the commune of Roche-Vialard, in the Haute-Loire region. Can he save the family farm after their father's accident? Should he marry his sister to Auxence, from the école normale? A few thousand kilometres apart, Ousmane and Jean are as of yet unaware of what history has in store for them.